The Tales of the Wind

The Book of Myths and Legends, of Fairies and Woodland Creatures

Inspired by stories and places in which the author grew up, and those he encountered along the way - as his grandmothers told them to him - his own two legs have tread on hidden paths, in the forests that change with the seasons and with the passage of the years. For many who are no longer around and the stories that they took with them, buried and flattened under the burden of the contemporary world. Illustrations in the book are the result of a long-time exploration, discovery, and creation of different objects, texts, costumes, dolls, pictures, and drawings. 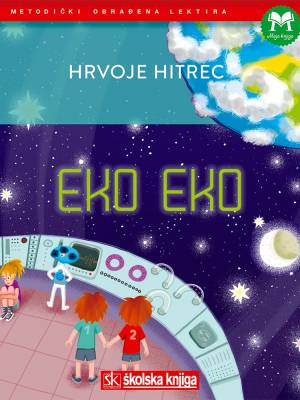 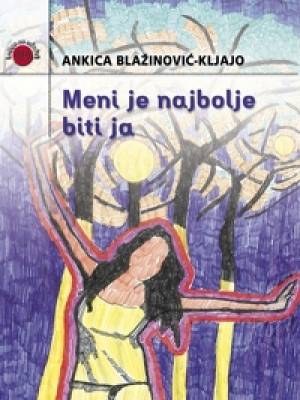 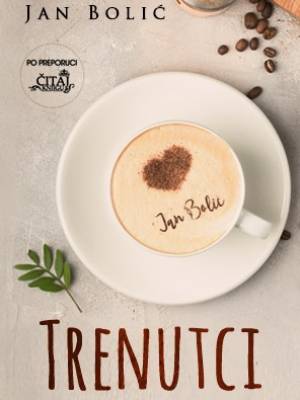 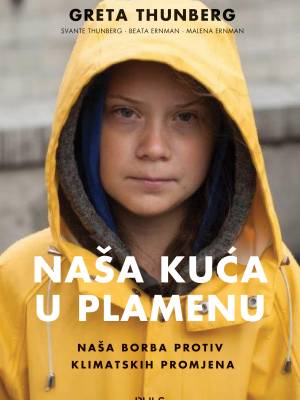 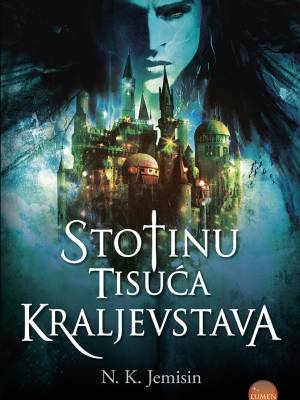 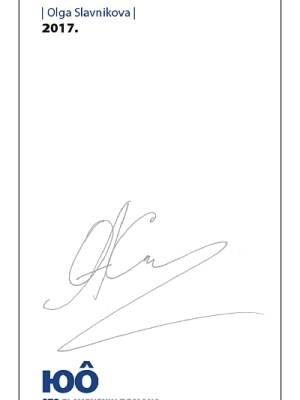